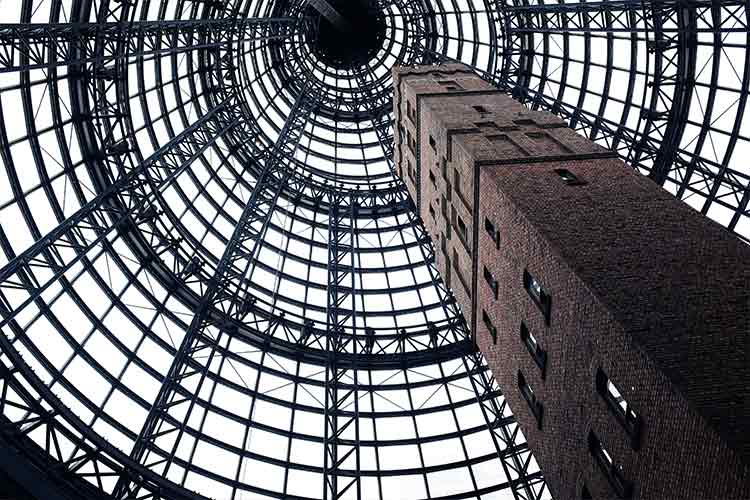 We will perhaps look back to the development and expansion of the fintech industry in the last few years as the first confident steps of a new financial paradigm. From widespread adoption of revolutionary technologies, to rapid expansion into previously unexplored markets, there has been plenty of change already. As we head into a new year, and a new decade, what forces will we see continue to shape our business landscape?

Automating processes which can otherwise eat into companies’ resources has been a core theme of the fintech movement, and this looks to continue. Robotic process automation (RPA) is proving itself as an invaluable tool in the arsenals of enterprises both big and small. Its applications are numerous, but regulatory compliance and data entry are two areas that have long been of particular interest to financial firms.

Access to information is another area where the territory continues to shift, brought by platforms such as Agrud’s Stella, which is using machine learning to automate the production of international market analyses and data. As the amount of information available for this analysis continues to rise, this feeds an ever increasing appetite from companies that are well-placed to uncover the hidden value in complex data.

Since the release of Bitcoin in 2009, ‘the blockchain’ has changed the way the finance and technology industries relate to one another. Arguably the poster-child of the fintech revolution, blockchain-based technologies show no signs of slowing their growing influence with big-name players such as Facebook looming on the scene. 2020 will see the launch of their much-discussed Libra offering, which represents a milestone in the mainstreaming of a technology which has come far during its short but meteoric history.

Facebook are not the only major organization which are placing bets on this technology. Major central banks across the world are looking to blockchain for its security, and promise of stability.

An ongoing trend towards cashless systems around the world would have been hard to miss in recent years. Providing consumers with fast, secure cashless payments has become a billion-dollar industry in its own right. There are numerous benefits for companies and consumers alike when it comes to this development. Speed of service at checkouts helps everyone, and small businesses are motivated by quicker closing procedures as well as the reduced risk of theft from the lack of cash on site.

Other benefits include greater potential for the gathering and leveraging of customer data, as more digital payments provide more resources for these processes. Furthermore, evidence suggests that people are more likely to make spontaneous purchases when not using cash. This is appealing to legislators and industrialists who are keen to boost economic growth.

The South Korean government has pledged to take the country cashless by the end of 2020. In Europe too, the trend is taking over. Last year in Sweden, just 2% of the value of all transactions happened by cash. What’s more, almost half of Swedes welcome the departure of cash.

Gabriel Ghita, BDM of Mastercard, outlined their own end-game when it comes to a cash free society: “Our own strategy is to transform every device into a payment device. We are not fully there yet, but we are on the way to get there.”

Continuing the theme of streamlining and modernizing personal finance, ‘Open Banking’ has been a hot topic for a number of years. Open Banking revolves around the idea that by banks sharing user data (usually through third party fintech providers) they are able to provide far more customisable, dynamic banking services. There are numerous areas which this is likely to affect, not least the aggregation of the user data for many of the largest banks. This could enable other apps to advise us on our personal finances with real and secure knowledge on our habits, as well as allowing users themselves to better ‘play the field’ with their banking choices.

Empowering consumers to more easily change or adjust their banking is predicted to cause a minor revolution in the variety and competitiveness of banking products. This effect is likely to be compounded as the popularity of Open Banking continues to grow. Currently UK and EU directives are lending support to the growing practice.

Quickly becoming a hot-spot for fintech, emerging trends in Africa are continuing to turn heads around the world. African fintech companies have raised $320M since 2009, and have grown 60% in the past two years. 2018 was the sectors best year so far, and 2019 shows no signs of disappointing. Economic growth, coupled with a need to tackle specific problems has lead to the continent being seen as a market of innovation. Almost 60% of the worlds’ mobile phone contracts are in sub-Saharan Africa.

Ecobank, a pan-African banking group tasked with coordinating this momentum across 33 nations, predicts that the continent has the potential to grow its $200M stake in fintech to $3B by the end of 2020.