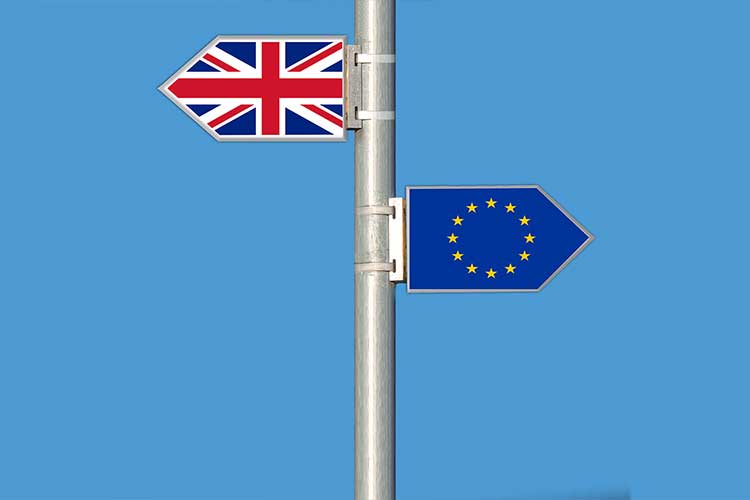 Findings from EY suggest that just under half of the UK’s top asset managers have decided to, or are considering, leaving the UK in the coming months due to concerns over Brexit, spelling trouble for the UK’s financial sector, and growing fintech scene.

The study included 222 of the largest financial services firms, of which 36% “stated an intention” to move at least parts of their operations or staff into the EU. At 56%, over half of universal banks, investment banks, and brokerages are “considering moving or have confirmed that they are moving some of their operations”. In comparison, 44% of wealth and asset managers are considering the same.

By effectively removing these operations from the UK, we are saying goodbye to a large portion of an industry that makes up a huge part of our financial ecosystem, and supports many other industries and sectors. Smaller fintech’s who are unable to leave the UK for logistical reasons will see their customer base thinning, and competition in this already hyper competitive sector will surely ramp up. Things may not, however, be quite as bad as they sound.

There has been some concern over the wording of the study, as it has been left vague enough to cause some sensationalism. It is highly likely that we will see firms opening new EU operations, or moving staff abroad, but there is still a massive degree of uncertainty over the final figures. By switching between giving speculative figures of companies “considering” moving and more concrete figures of companies who have “stated intentions” to move, EY’s report creates some degree of confusion. This confusion has not been met with much skepticism by many publications, including The Financial Times who condense these figures into the following statement.

“As of the end of November, 36 percent of surveyed companies have confirmed of stated their intentions to relocate some operations to Europe. This includes 55 percent of banks, investment banks, and brokerages, 44 percent of wealth and asset managers, and 42 percent of insurers and insurance brokers.”

By lumping together those speculatively considering moving operations to the EU and those who already have intentions to do so, The Financial Times heavily inflates the true figures. They cannot be entirely to blame, as the EY study carelessly obfuscates reality by using wording which implies a certain reading, while in fact relaying an entirely different meaning.

Perhaps the most eye-catching figure is the £800 Billion stated by EY as an estimate of the “assets which could move” if the companies in question follow through with their speculative restructurings, and relocations. The title of the EY’s report, however, resolutely states “financial services companies to move almost £800 billion of assets to Europe”. This small discrepancy has already spread to other publications such as Investment Week who released an article titled “Asset managers shift resources to EU27 ahead of Brexit as £800bn leaves City”.

There are of course some confirmed relocations, such as the 75 companies working to move staff or operations from London to the EU. Dublin is by far the most popular location with a whopping 27 companies making it their EU location of choice. In reality this could serve to reinforce a bond between the UK and Ireland which has been nurtured by organisations such as the Scottish Irish Finance Initiative who exists to help the financial industries of Scotland and Ireland work more closely together, with a long-term goal to incorporate the whole north-west coast of Europe.

The EY study has been getting a lot of traction, and rightly so, but it seems important to take its findings with a grain of salt, and a closer examination of its occasionally puzzling lexicon.