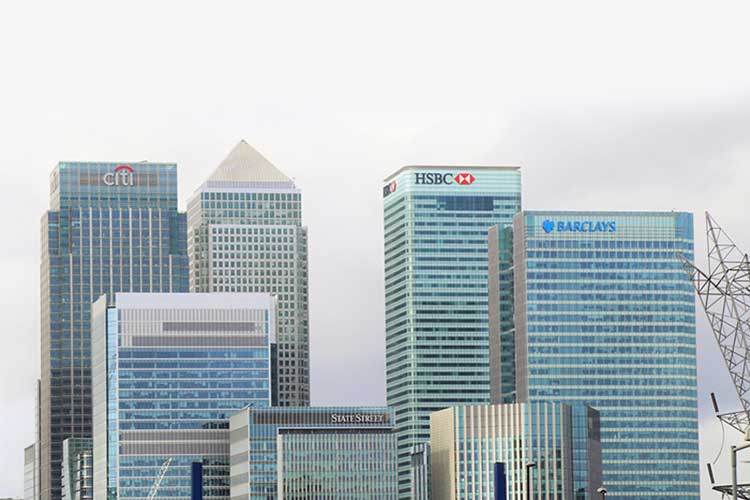 P2P Lending and the Inevitable Bank

What separates P2P lending from banking? As it happens, not a lot. Mechanically they operate in essentially the same way. The main differences lie four areas: scale, risk, reward, and control. P2P lenders are usually of a smaller scale than banks, present greater risk to investors, but also have a much higher potential return. P2P gives full control to lenders regarding who they want to lend to and allow rates to be agreed between lender and borrower, entirely different to the tradition lack of transparency and control offered by banks. The gradient between P2P and traditional banking is, however, becoming increasingly ill defined. Many P2P lenders, especially in China, have been in trouble in the past for acting as underground banks, operating without licenses. Recent developments have further blurred the lines between P2P lenders and banks as the London based P2P lender Zopa have been awarded a banking license by UK regulatory bodies: “Acquiring our banking license is the starting point for Zopa to become a major force in retail banking” said CEO Jaidev Janardana to CNBC.

This is a new direction for P2Ps, and a first for a young industry, but in some ways it seems counter-intuitive when considering the original ethos of P2P. Zopa has been leading the way in P2P lending in the UK for a long time, so could this represent the end game for P2P lenders? When growing a P2P business, it seems there may be something of a wall. Growth leads to greater attention from regulators such as the FCA and the PRA, and as P2P lenders start approaching the size of smalls banks, the regulations that applied to them may become insufficient for protecting a growing client and customer base. Zopa have overcome this obstacle by applying for, and being awarded their banking license. This isn’t to say that ZOPA are discontinuing their P2P services, but rather they’re running them in tandem with their new banking services. Zopa’s banking isn’t totally without its caveats.

This is only step one is acquiring their full licence, as some restrictions still apply. Currently in the ‘mobilization’ stage of the licencing process, Zopa should be granted a full licence once certain criteria are met. Despite trending towards traditional lending and banking, Zopa promise a different kind of banking based on the lessons learned from their P2P past, and their long stated values of transparency and trustworthiness. They plan to achieve this through their impressive app and web based services, and with lessons learned working their way up from startup to fintech giant.

An important side-note in the story comes around a month ago when Zopa announced the second half of a £60 million funding round which started in early 2018. Zopa stated this funding would be used to launch their “next generation bank”. This impressive funding came from Augumentum Fintech, imaginatively named for its augmentation of fintechs. Their investment in Zopa makes up over 40% of their portfolio, making Zopa the flagship in Augumentum’s five seed investments. Being the primary backer, the conception of Augumentum, and these subsequent investments are Lord Rothschild’s current endeavors into the world of fintech. An enduring artifact of traditional banking and finance, The Rothschild’s interest in Zopa, and other shiny new fintechs, is indicative of a changing tide in banking practices and strategies.

It is indeed an interesting space to watch. A microcosm of a global fintech revolution, and a possible sign that traditional banking practices are beginning to tire in the race against technological innovation. Alternatively, the direction of Zopa could be a sign of resignation, or at least a reassessment of values. Backed by strong interests in maintaining the current financial establishment, Augementum’s investments in Zopa’s banking dreams could be an attempt to divert the experimental route of P2P into a more traditional role. Tempering what promised to be a new, exciting, better way to invest into a bank dressed in the fittings of a fintech.